You do it because you love it. It’s not a job, it’s a lifestyle. To get here by 4am I’m going by 3:30. Last night we chopped haylage until 8:30pm. That’s a long day. The rest of the time you’re taking care of a living, breathing animal. Everything is on their terms. Sometimes they get hurt, they have problems, they get sick. If you don’t love it, you won’t succeed.
– Artie Downs 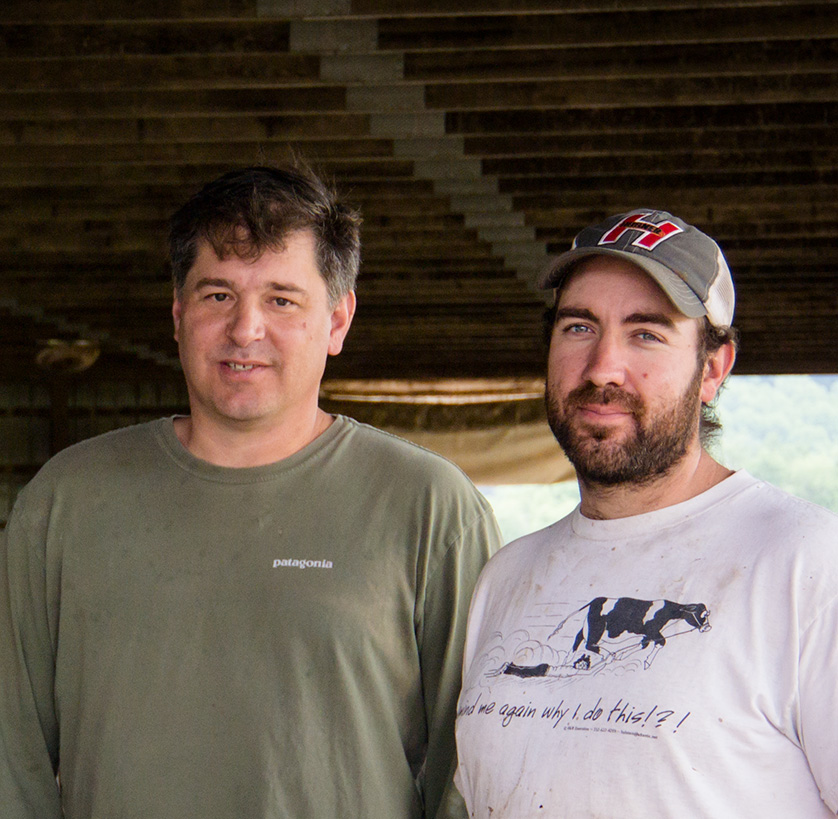 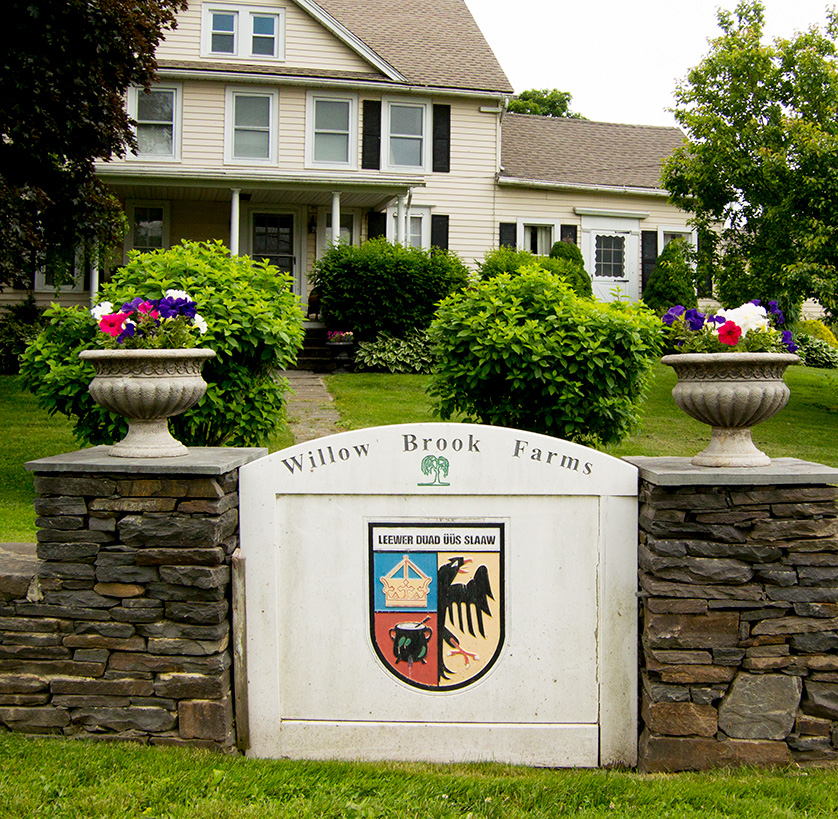 Ken Beneke’s grandfather Joachim was a German immigrant who owned a deli in Brooklyn, but during World War II he decided to move to the Hudson Valley and start a farm. In 1943, he bought what became Willow Brook Farms.

“I’m 44. I’ve been doing this since I was 10,” says Ken who now runs Willow Brook with his sister Heidi, who runs their farm store on Route 22 just north of Millerton, NY, and his mom, Carol.

Ken went to Cal Poly in St. Luis Obispo and studied agricultural science while running the school’s 200-cow farm, half Holsteins, half Jerseys. “That’s how I got to like Jerseys,” he says.

“At Willow Brook we produce about 5,500 pounds of milk a day. The Jerseys average 48 pounds, the Holsteins 72. We’re not pushing them. By not pushing them, they’re healthier, they breed back in better, they calve better. There’s a lot of benefits,” says Ken.

One of the main benefits is overall quality of the milk we get from Ken’s cows. Helping farms like his get a fair price for premium product is why we exist.

“I would not be milking cows right now if it were not for Hudson Valley Fresh,” Ken adds. “With the milk price the way it is, I couldn’t survive. On my Quickbooks, I have probably have 200 vendors I use, we support our whole community. When farmers go out of business, they takes a big chunk of the economy with them.”