The average consumer is often removed from how their food is produced. When you tell them you’re part of Hudson Valley Fresh, they’re interested and want to stop by the farm. I invite them to educate them about the process and get them back in touch with agriculture.
– Brian Donovan 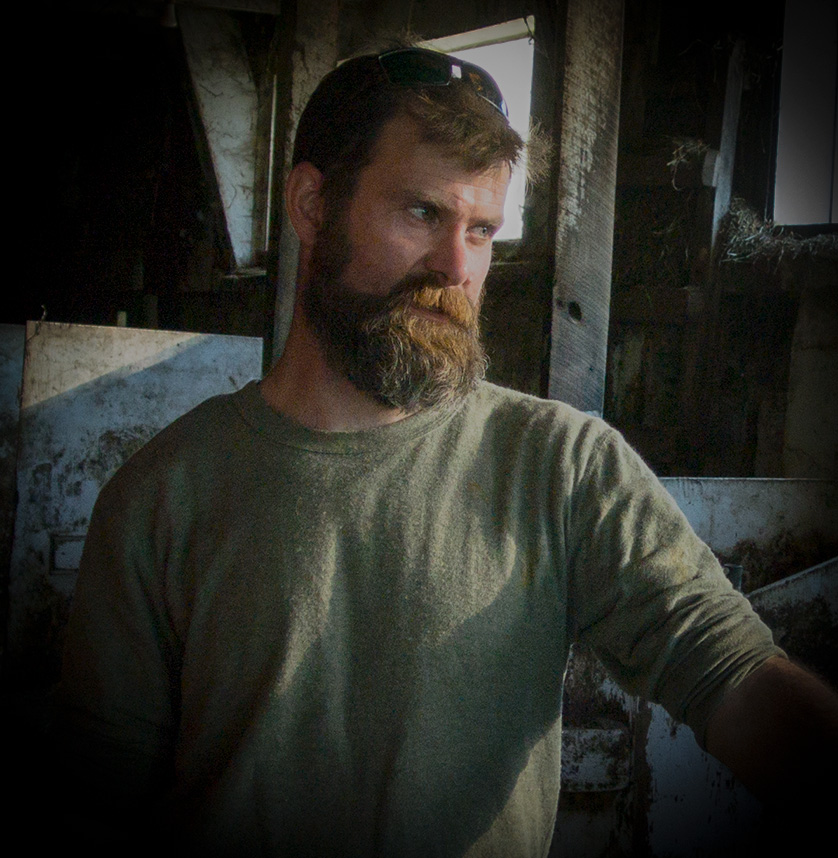 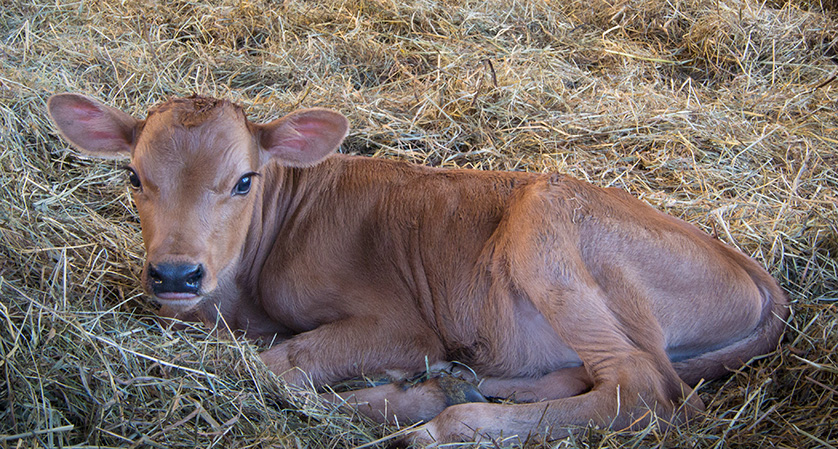 Bos-Haven Farm is a partnership between herd owner, Brian Donovan, and land owner, Tim Marshall, both partners in Hudson Valley Fresh. And while Tim’s family has been farming in this area since the early 1800s, Brian is a first generation dairy farmer.

“My farming background was non-existent,” he says. “I thought you just bought the milk in the store and that was that.”

At age 23, after working around dairy cows for about five years, Brian bought his herd of 105 milkers from a retiring farmer with the help of a USDA young farmer loan. He moved them to Bos-Haven, where the Marshalls had sold their herd the year before. That was in 2004.

“Tim wanted cows on the property. He still grows the feed for me,” Brian says. Their relationship is unique to the Hudson Valley and the dairy industry in general, with Tim owning the farm and growing the feed, while Brian’s focus is on making sure his herd stays happy and healthy. “He knows all his cows by name, he’s here at 4am every morning and doesn’t leave until 7:30 in the evening,” Tim notes.

Brian’s herd is 80 percent Holstein and 20 percent Jersey. “The Jerseys bring up the butterfat and protein content,” he continues. “They’re different from the Holsteins, they’re always out, they sneak under the rail, they’re real troublemakers, but they’re fun to have.”

Like all farmers, Brian’s days are long, but he realized that’s what he signed up for when he chose this lifestyle. When he does have time to himself, though, you’ll find him at the skating rink. “I like to play a little hockey over in Poughkeepsie. And they upped the number of teams this year, so that’s fun. Even if it does mean sometimes you have to drive to Newburgh.”