We’re not perfect, but we have the milk quality thing figured out. That requires clean cows, milking equipment that works properly, following standard practices and paying attention to detail. It’s not rocket science, but you have to care.
– Jim Davenport 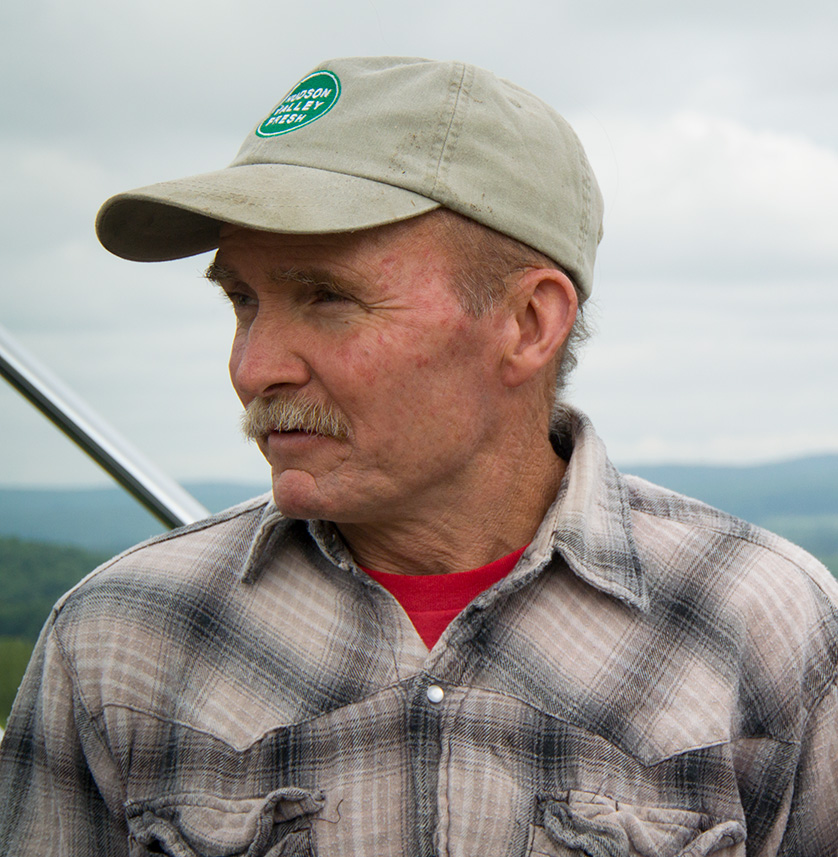 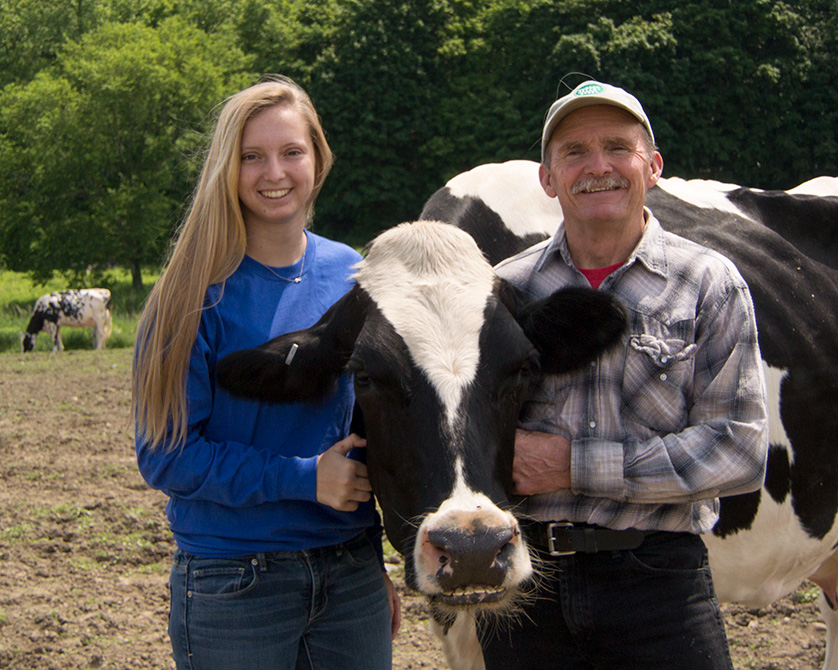 Jim is being modest. He has received the National Dairy Quality Award six times, and he’s the only farmer in the nation ever to do so. That places his herd in the top six in the United States. His milk has also won Agrimark’s top quality award eight times, a competition that takes place among close to 1,000 farms.

“We finished second and third a couple of times,” he says, so it’s true, Tollgate is not perfect.

Tollgate is one of the smaller farms that’s a member of Hudson Valley Fresh, with 64 milking cows. Jim is a fourth generation dairy farmer, and his family had more general farms before that.

Jim’s farm career started early at age 11 when his dad got kicked by a bull. “It was Pearl Harbor Day 1971. Up until then my brother and I just monkeyed around the farm, but Dad was laid up three months. My brother and I had chores we had to do every day because there wasn’t anyone else to do them.”

At his mother’s insistence he went to the University of Connecticut to get a degree in engineering. “You’ll always be a farmer,” she said, “but you need a degree to be an engineer.”

But his heart wasn’t in it. He wanted to be in agriculture. Hudson Valley Fresh is proud to help make that possible.

“A lot of small dairy farms are going out of business,” he continues. “If you don’t have the economy of scale, you can’t compete. But Hudson Valley Fresh gets us a premium price for premium milk, and those profits are going to the farmers. That’s keeping us viable.”