They’ve done a disservice by allowing almond milk, soy milk, and pea milk to be on the dairy shelf. There is no dairy in that product and the word milk shouldn’t be on those cartons. Are you joking? That’s not milk. It’s oil with water.
– Sam Simon 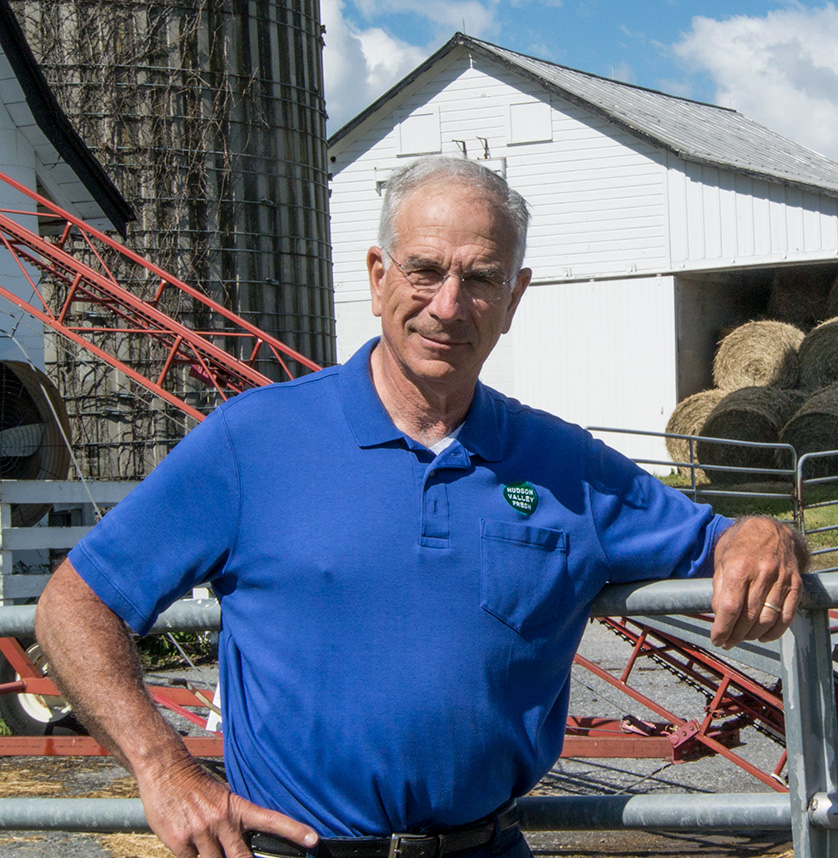 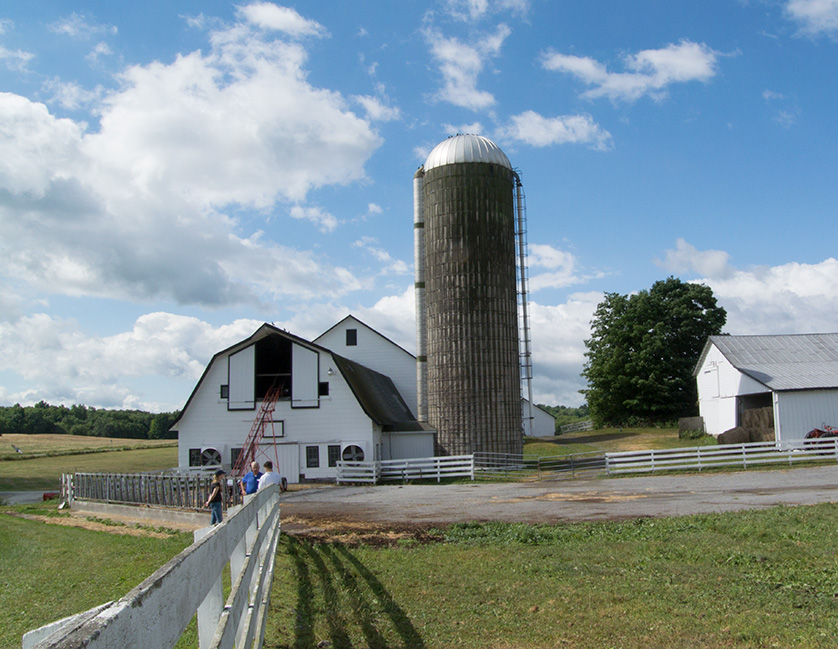 Sam Simon is a physician and fourth-generation farmer. “My parents had a dairy farm in Middletown, New York,” he says, which is over in Orange County. “I’ve now owned Plankenhorn for 23 years. I love cows. I like their demeanor. They respond to good care. Caring for cows is very similar to medicine. You provide them nutrition and good care, and they will grow and be good citizens, just like kids.”

Sam founded Hudson Valley Fresh because the price of milk in 2004 was incompatible with survival. “I was getting a premium for our milk because of the quality, and the premium was $0.30 a hundred weight, which is a little better than two cents per gallon. I needed $3.00 per hundred weight just to cover the bills,” Sam says.

“They said, you can try that,” he continues, “but you know people are going to think it’s just milk. It’s not just milk. Generic milk and this milk are different.”

So Sam separated his milk out to charge a fair price and they said good luck. His first month Sam delivered milk in his pickup truck and made $37. “It took about three years for people to accept the idea.”

And as a doctor, Sam says, “fat is good. Whole milk. Not skim. Why? Because if you want to build bones, you need to build them between birth and 22 years of age. That’s when the stores are built. Vitamin D is fat soluble and you need that to absorb calcium. The fat transports that through the membrane of your gut. With supplements, like in skim milk, the absorption rate is much, much lower.”